Rep. Hall says the state 'should be using the money we already have to fix the roads' 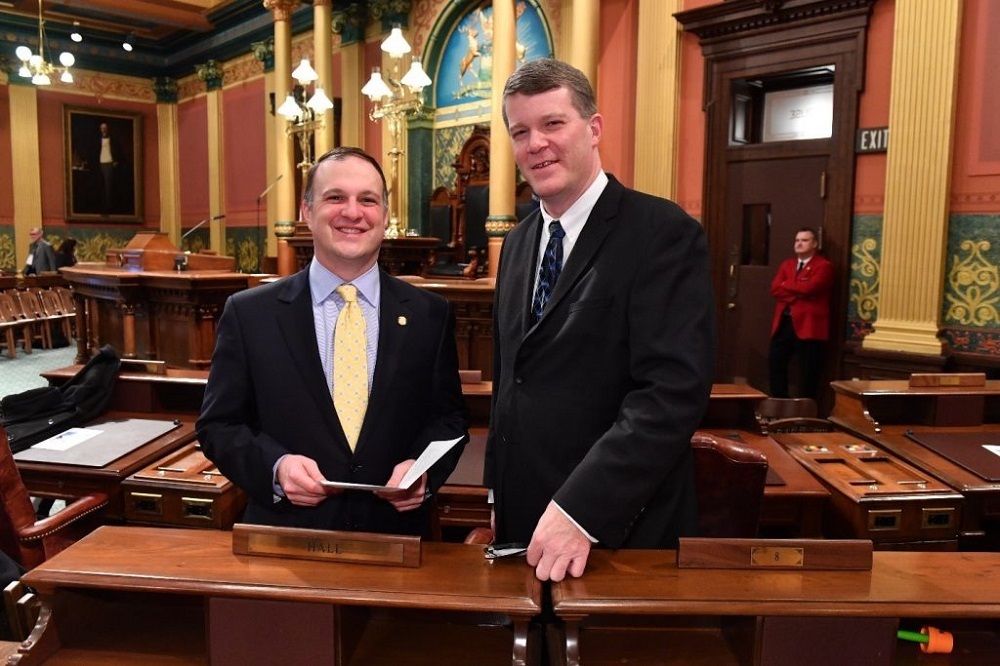 State Rep. Matt Hall, R-Marshall, is not a fan of Gov. Gretchen Whitmer’s plan for the state to borrow billions more to invest in roads infrastructure.

Roughly a year after her plan of enacting a massive gas tax increase as a way of funding the project was shot down, Whitmer used her State of State address this year to unveil her plan of borrowing $3.5 billion for the project.

In securing the funds, Whitmer added she plans to go through the State Transportation Commission, which would mean not needing the approval of the legislature or endorsement of state taxpayers.

“Rather than Whitmer’s philosophy of tax and spend, we should be using the money we already have to fix the roads,” Hall said on the Michigan House Republicans website. “...It is not a matter of whether Michigan has the funds; it is a matter of spending it more efficiently.

"Michigan is still paying down a billion-dollar deficit from funds borrowed nearly two decades ago, and will not finish paying it off until 2037,” he said.

As chair of the House Oversight Committee, Hall has now filed a bill “to ensure the agency responsible for protecting children across the state has the right tools to do so,” he said in the release.

Want to get notified whenever we write about Michigan House of Representatives ?

Sign-up Next time we write about Michigan House of Representatives, we'll email you a link to the story. You may edit your settings or unsubscribe at any time.