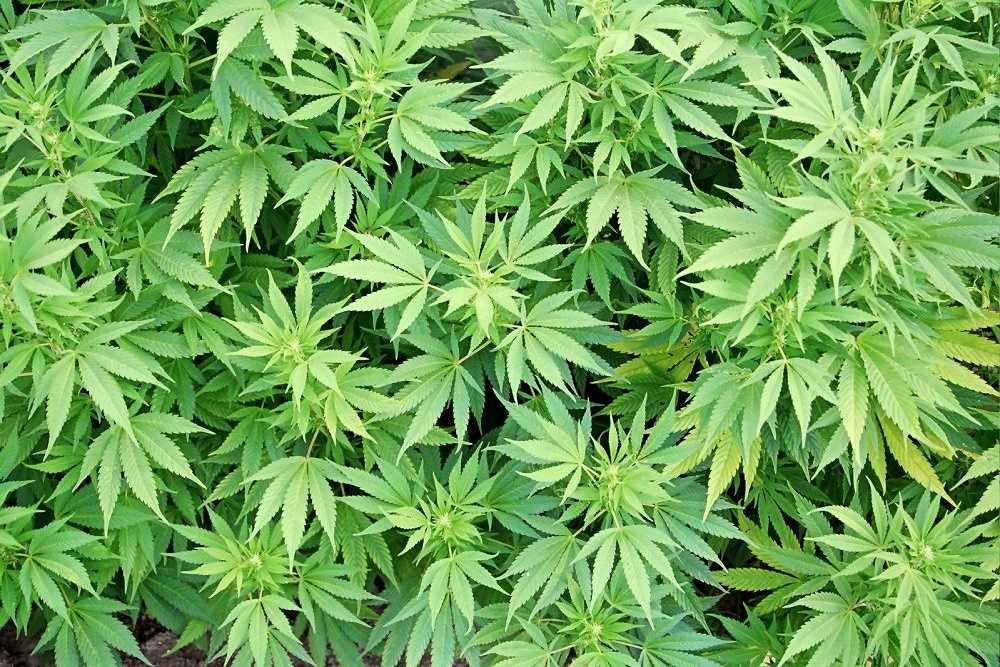 The two Battle Creek Marijuana dispensaries, both owned by Battle Creek Provisioning, received state approval earlier this month, according to the Battle Creek Enquirer, which cited the state's Department of Licenses and Regulatory Affairs.

The licensing brought the town of Battle Creek one step closer to recreational marijuana sales since the state began to allow medical marijuana dispensaries, with approval from state and local government, to start selling recreational weed early last month.

Six weeks into the recreational marijuana business in Michigan, sales have exceeded $10 million the first six weeks of legalization in the state, which should bring in more than $1.6 million in revenues from Michigan's 10 percent excise tax and 6 percent sales tax, the Detroit Free Press reported earlier this week

As of this week, 16 marijuana retail shops are servicing the market in Michigan while a total of 35 shops have been licensed by the state and shops are awaiting a buildup of supply to meet post-prohibition, pent-up demand before opening their doors, the Free Press reported.

Michigan, which legalized medical marijuana in 2008, became the 13th state in the U.S. to legalize the recreational variety when voters in the state passed Proposal 1 in November 2018 to allow marijuana use and possession for anyone 21 and older. State residents also are now allowed to grow up to 12 plants in their home for personal use.

More than 1,400 communities in Michigan have opted out of recreation marijuana sales.

Want to get notified whenever we write about City of Battle Creek ?

Sign-up Next time we write about City of Battle Creek, we'll email you a link to the story. You may edit your settings or unsubscribe at any time.