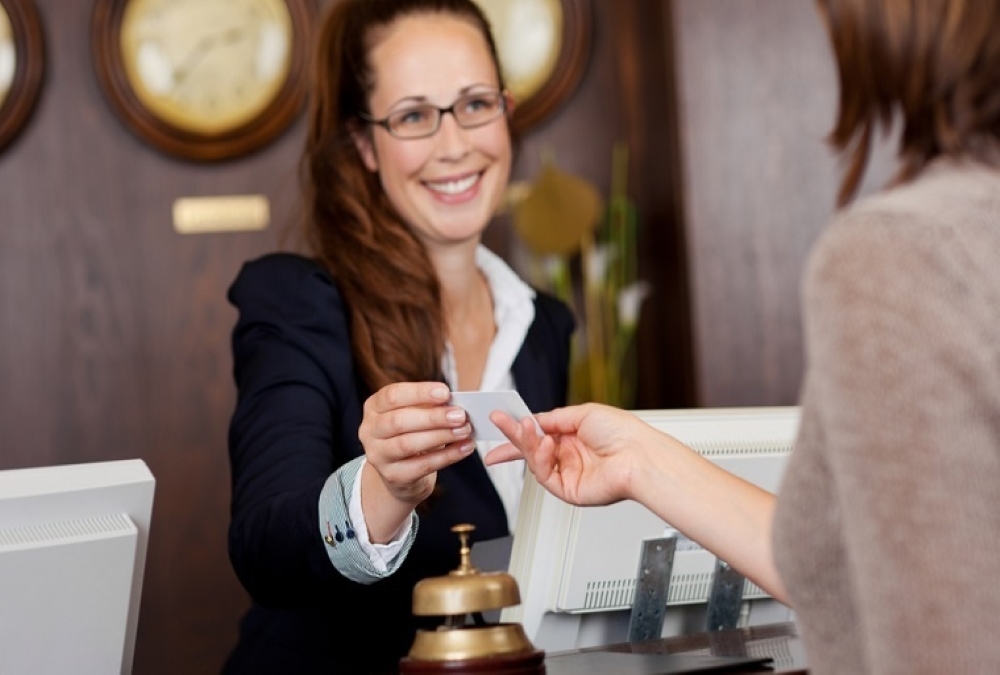 Authorities in Battle Creek are considering an ordinance that would limit how many 911 calls can be placed by hotels and motels each year.

With a goal to reduce the number of law enforcement visits to individuals and families who are using the hotel as their homes, county commissioners have set a tentative limit of one call per room per year. Essentially, if a hotel has 100 rooms, the number of calls over the course of a year should fall below 100 -- or the hotel could face being shut down.

Not all calls would add to the hotel's tally, however. Calls made by hotel staff, calls where the hotel is the site of reference for another violation, or calls that pertain to domestic violence would not count against the hotel.

Hotels have kept Battle Creek officers busy, including responding 475 times in one year to the now-closed Econo Lodge.

The state stopped regulating hotels in 2000, leaving code and ordinances up to cities. Battle Creek city officials have proposed ordinances that would require permits and inspections. City officials hope the ordinance would encourage hotels to stop serving customers involved in crime.

City commissioners voted to adjourn the issue until June so they can have time to work with business owners and help others transition out of using the hotel as their primary residence.

"We learned we have a bigger problem, but we cannot risk the health and safety of families," City Manager Rebecca Fleury told the Battle Creek Enquirer. "We will continue the discussions with any families that are using hotel/motels as homes to try to get them connected to where they can be connected. Or we're going to do our best to work with the hotels and motels to bring, if that's what they want, extended stays."

Another requirement of the ordinance is that rooms used for long-term stays are equipped with kitchenettes. This would help prevent the use of hot plates and camping stoves in hotel rooms. Some hotel owners said this requirement would hurt their business and suggested other upgrades would be more valuable.

Commissioner Chris Simmons told the Battle Creek Enquirer that if hotels are going to be used as apartments, they need to be regulated like apartments.

"If you're asking to operate like an apartment complex but not be held to the same standards as apartment complexes for health and safety standards, that's cause for concern," Simmons told the Battle Creek Enquirer. If there were ever a  fire and small children were killed, the city would be held to account for not having inspected or not having taken care of some of these issues. I think first and foremost, this is what we're looking at."

Want to get notified whenever we write about City of Battle Creek ?

Sign-up Next time we write about City of Battle Creek, we'll email you a link to the story. You may edit your settings or unsubscribe at any time.