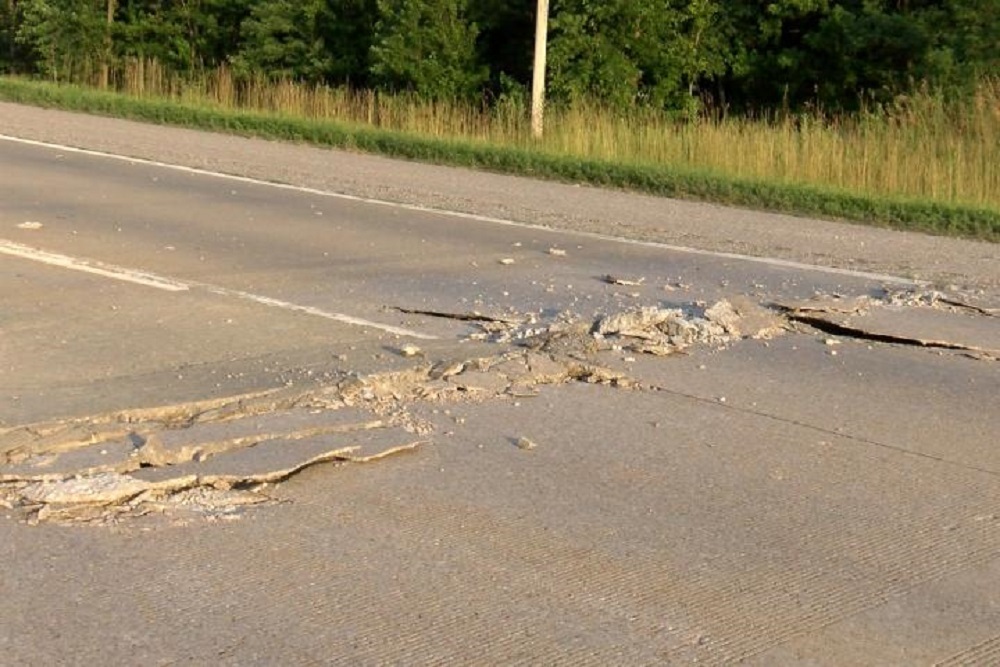 Act 51, which would allow Michigan to borrow up to $3.5 billion in bonds to repair bridges and highways, is getting closer to becoming a done deal, but the measure is drawing criticism, according to a recent report published on The Center Square.

“Bonding is a financing tool, not a funding source,” Senate Majority Leader Mike Shirkey, (R-Clarklake) was quoted by the website as saying. "Billions of dollars of debt is not a long-term plan for infrastructure; it is asset management. We were hoping for more from our governor.”

The state will have 25 years to repay the bond with interest rates ranging from 2.5 percent to 3.5 percent.

The problem with bonding is that it creates debt for future generations, said Rep. Ann Bolin, (R-Brighton Township).

“I am more than happy to work with the governor on a realistic road funding plan – but putting it on a credit card for taxpayers to worry about later is not the answer," Bolin said.

Future debt as a result of a bond was the biggest issue for opponents, but Transportation Commissioner George Heartwell said bonding makes sense in this instance. “The degradation curve shows the cost of putting off rebuilding outweighs the cost of financing and interest.”

Denise Donohue, director of the County Road Association of Michigan, isn’t opposed to Act 51 but said state leaders need to find a way to address all the roads in the state. “With counties responsible for 75% of Michigan road miles and 52% of the bridges, a bonding proposal with no local dollars will lead to further decline,” she said.

Want to get notified whenever we write about State of Michigan ?

Sign-up Next time we write about State of Michigan, we'll email you a link to the story. You may edit your settings or unsubscribe at any time.